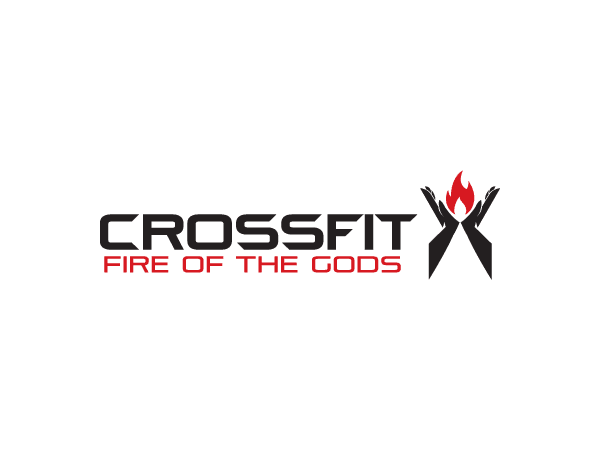 CrossFit Fire of the Gods is an official CrossFit affiliate in Brunswick, Maine. Paul and Janet Eich were referred to High Point by another client, Coastal Performance. They had just moved their business to Brunswick and needed a new logo. They had a very clear idea of what they wanted. Like Prometheus stealing fire from the gods, Paul and Janet were determined to bring CrossFit to the masses, but didn’t have to get in bad sorts with Zeus in the process. They wanted fire and hands. I developed that imagery coupled with active and energetic lettering into their logo.